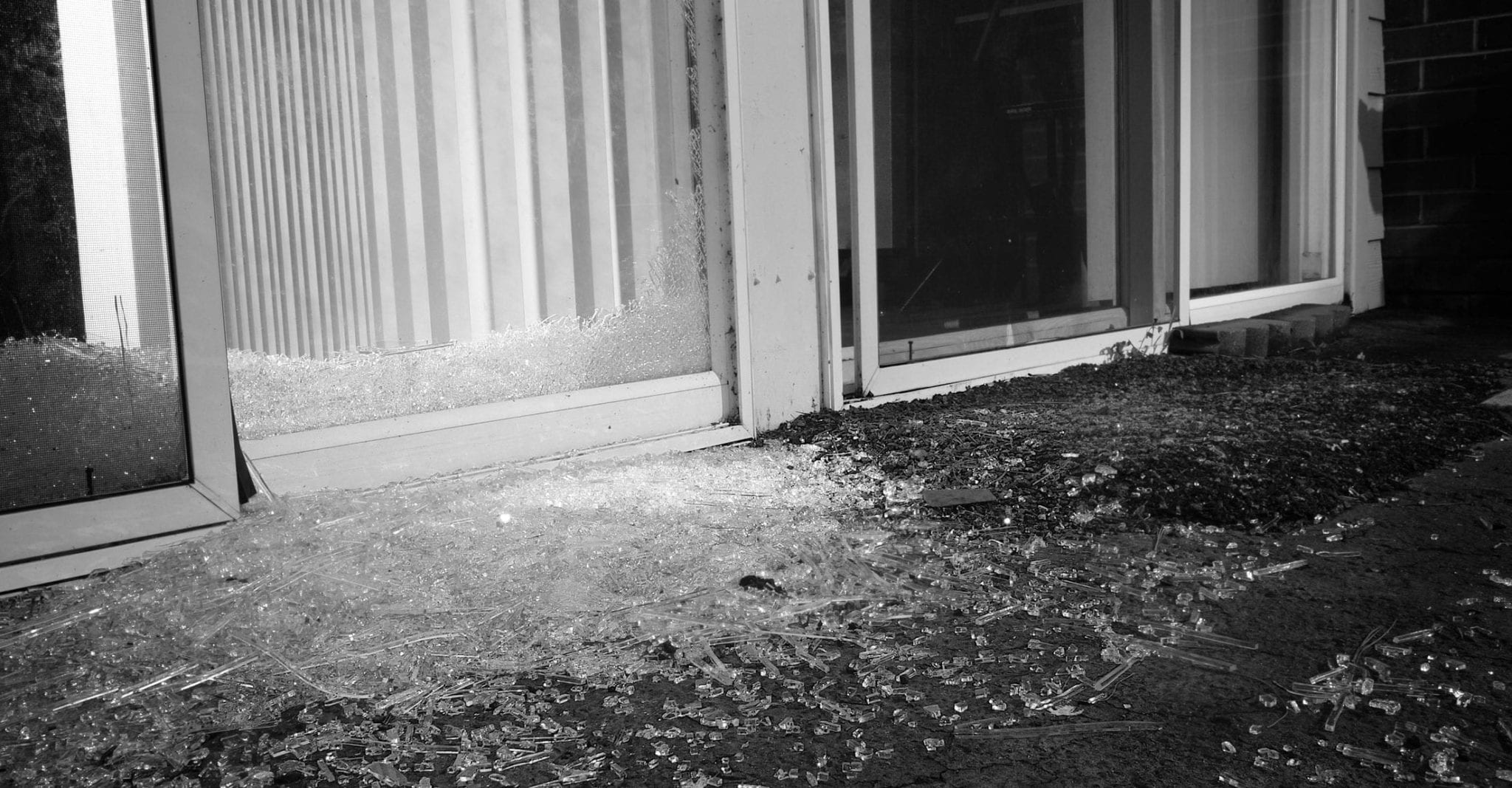 Security film is an extremely tough, visually transparent polyester film. When applied to glass, security film prevents glass penetration and contains glass shards during an impact. Many manufacturers of fire-rated glass use security film in their products to enhance safety. Security film is also a cost-effective way to increase the safety of existing windows and doors.

Learn more about security film for residential and commercial buildings.

Glass in high-traffic areas, or areas where impact is likely, are highest priority locations for security film. Glass panels on doors, windows adjacent to doors, garage windows, large windows, and glass in active areas (such as a home gym) should be retrofitted with security film.

The way security film holds broken glass shards together makes it extremely difficult for criminals to gain access through a window.

Break-and-enter style burglaries and vandalism are often crimes of opportunity. The way security film holds broken glass shards together makes it extremely difficult for criminals to gain access to your home through a window. Many schools are retrofitting their non-laminated glass with security film to enhance school safety, and security film is recommended for homes with ground-accessible windows.

Glass windows can unexpectedly be broken from accident as well as extreme weather. In these cases, horrific injury can be caused by flying shards of broken glass – in the event of extreme weather, high winds can hurl glass shards across a room at incredible velocities.

Security film reduces the likelihood of a window breaking, but if the window is broken, the film will hold the glass together. Using security film will significantly reduce the chance of injury due to glass fragments and keep your window functioning as a barrier between your home and the elements.

Untreated windows are an obvious weak point for all homes. Security film contributes to your family’s safety and well-being in many ways. The benefits of security film are essentially five-fold: security film creates an invisible layer of protection, robs would-be burglars of stealth and speed, keeps you and your home safe from extreme weather and vandalism, can be retrofitted to existing doors and windows, and is extremely cost effective. Talk to us today to get started on making your home a safer place. 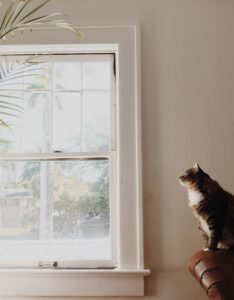